Ok so he’s not quite there yet…but my little muffin has officially started eating!   On his 6 month birthday we started introducing him to cereal and since then he’s also tried a number of different fruits and veggies.  I was so excited (food is my thing) that I started snapping videos and pics…check him out!

As exciting as this milestone is,  it’s definitely a bit of an apprehensive step, being a first time mom.  You have all these ideas of what he will eat (I personally have a list of what he won’t), but you have no idea how he will take to eating, given for the past half year he’s been drinking all his meals.  Also,  introducing babies to food rules have COMPLETELY changed from when we were growing up.   There is now baby led weaning (BLW)… where you actually give small pieces of food and allow him to feed himself as opposed to just pureed.  Furthermore,  no need to wait to introduce protein foods… meats and egg yolks are allowed much earlier (should still wait on high allergen foods like cow’s milk,  nuts,  egg whites,  etc.)  Basically it’s up to you and baby.  I honestly was just expecting to be given a strict guideline and month chart of when to give what,  but no… if he’s ready,  go for it!  What???….eeeeks…I don’t want to screw up!!!…What should I start with??? What if he doesn’t eat and spits up… should I keep going???

After my mini- inside anxiety rant was done with, I went grocery shopping for Caiden for the first time!   I’ve been making him purees at home and also trying the baby led weaning.   Honestly he prefers purees and even has taken the spoon and put it in his mouth!  I allow him to “play” with his foods since it took him a while to learn how to eat…as opposed to just watching and mimicking us (it’s ok to be messy I think because it’s a learning experience for him mainly). But as days go on, surely Caiden takes to it.  Now I look forward to trying something new while following his cues of course.

The biggest learning, though, is to not worry so much about what you are supposed to do and really pay more attention to just him,  what he’s ready for and trust yourself.  He will show you what he likes and doesn’t,  you will learn what agrees with him and what  doesn’t,  you will know what you want to try next and what you’re not ready to.  If something new comes up (like constipation, which I now know is normal at the beginning), you will figure it out and it will be fine.

So trust yourself,  let baby be your guide, and have fun!  I decided I want to expose him to variety and definitely evoke healthy choices,  but lose the stress because this too is an enjoyable stage.  It has come up so fast and before you know it it will be a distant memory; as one day he will be a big boy and he will be literally asking you “what’s for dinner Ma?” 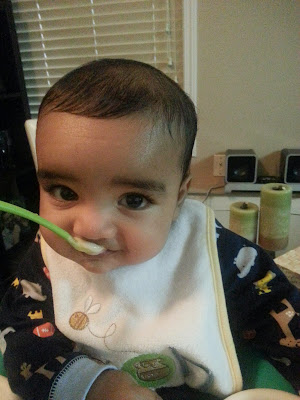 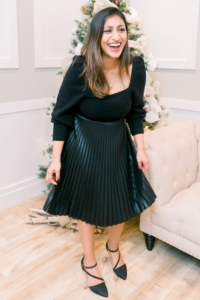 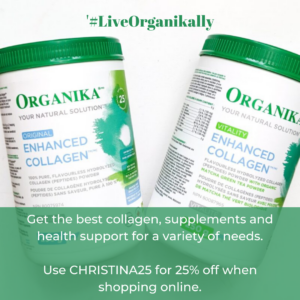 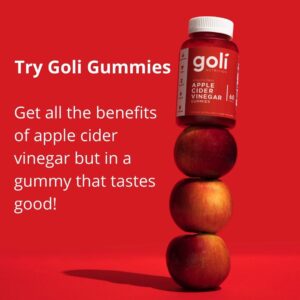